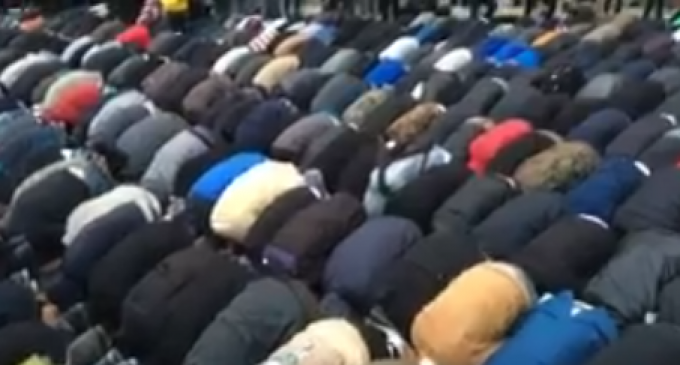 There is no doubt that there are those who would like to turn any discussion of Islamic terrorism into a third-rail of American politics. Mr. Obama would not even mention the term “Islamic terrorism,” and it doesn't take much work to observe the anger that has been released over President Trump's temporary ban on visitors from seven primarily Muslim countries which are known havens for terrorist organizations.

It is unfortunate that there is a link between some elements of the Islamic faith and those who use that faith as a vehicle for spreading terrorism around the world. Claiming such a connection doesn't exist does not make anyone safer, and it certainly cannot bring back the lives lost in terrorist attacks.

President Trump certainly stirred up a hornets' nest with his travel ban, more evidence of which is on page two.