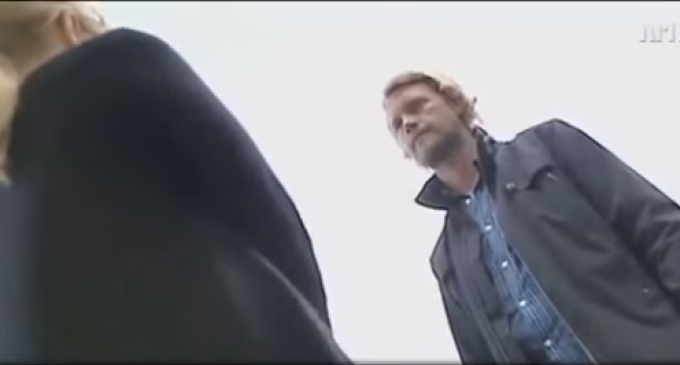 Any rape, anywhere, should result in such heavy punishment that it sends a terrifying message to the next sick person who thinks about committing the crime.  Yet in Norway, when three Muslim men gang rape a 14-year-old-girl, anally and orally while drugging her, they get off with light sentences, with even one serving community service.

What the heck is going on in Norway?  Where is the justice for innocent women/children being raped in record numbers?  Why is the government so afraid to do the right thing and govern?

More on the next page about these sick men who deserve nothing less than a life time of hell in prison.