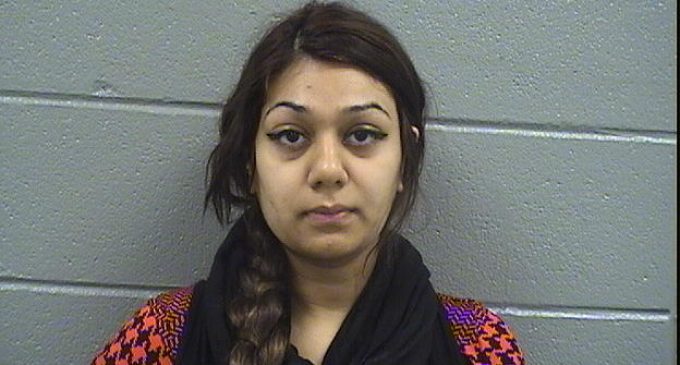 It is literally okay now to throw your baby out the window in the U.S. if didn’t get around to having an abortion before giving birth.

And it makes sense in a way. We're not a nation of idiots, right? We all know that it's an illogical double-standard to spend hundreds of thousands of dollars to save a premature baby in the ICU if the mother loved her baby, but chop another woman's baby of the same size to bits, in the same hospital, if she decided to just kill her baby.

Did you know 13 states actually have laws mandating a 2nd doctor be present during a 3rd term abortion just in case the baby is born alive?! How does that make sense?!

The liberal agenda is a slow progression. Once abortion was legalized it was only going to be a matter of time until killing a child of any age was given a get out of jail free card. Liberals are also trying to save the trees or the planet and human life is the number one pollutant, you know.

So when you take a young Muslim woman, in the liberal city of Chicago, that turned out twisted politicians like Obama and Rahm Emanuel, you better believe a crooked judge is in place taking baby killing and ‘tolerance” to the next level, more on the next page