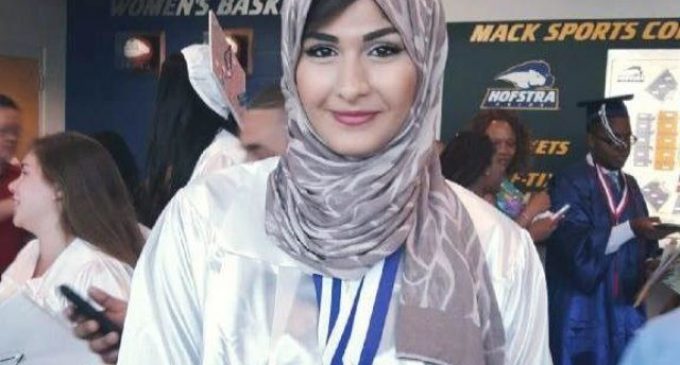 This week, a woman has been charged in connection with an anti-Muslim hate crime committed on a New York City subway. The alleged attack was committed by a group of Trump supporters looking to harass Muslim-Americans.

The media latched on to the story almost immediately. Right after Trump's election, the press began claiming that a “wave of hate crimes” had swept the nation — but the evidence wasn't there. While many people had claimed to be the victimized by Trump supporters, few actual hate crimes had been reported to the police.

That's why this development was so important to the media's false narrative. Finally, they had an actual hate crime that had been reported to the police.

Now, that crime has led to an arrest — but the attackers weren't the ones arrested. Instead, the victim, Yasmin Seweid, has been taken into custody.

See why she was arrested on the next page: