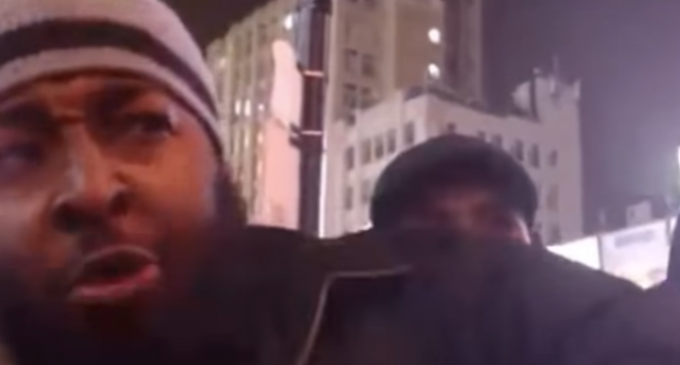 Muslims in Toronto clashed with Canadian citizens about — among other things — the age of consent this week. What the Muslim activists said will shock you.

In Canada, the age of consent is 16. The number is relatively low, especially compared to much of the United States, but apparently it's not low enough for these Islamic protestors. These individuals don't want the number lowered back to 14, like it was back in 2008, either. In fact, they don't care what the law states at all. When a man confronted one of the individuals about the fact that sex with a 9-year-old is illegal, the man responded, “Who cares about the Canadian law?”

And it's not surprising that he doesn't care, because there is no way the Canadian government would ever lower the age of consent to his preferred standard.

Watch on the next page as the man claims that a “9-year-old-is an adult:”