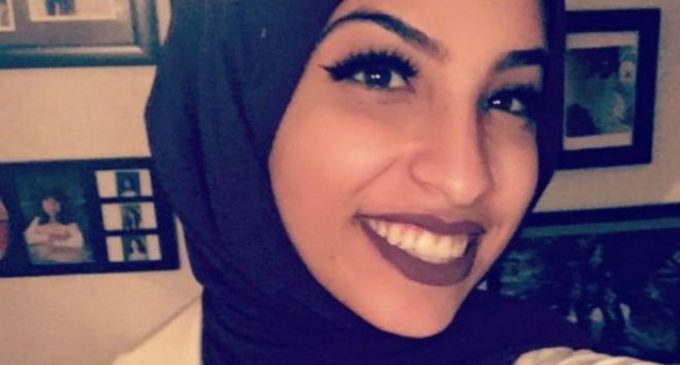 Barack Obama has certainly left a lasting impression on America. While the positive effects of his legacy are debatable (if they exist at all) he's certainly left a ripple in the fabric of this country and how its citizens view each other. Perhaps all of this unrest has been sitting beneath the surface lying dormant for years or perhaps it was all part of a greater plan. Conspiracy theories aside, there's a great number of issues that people tend to disagree on. For example, because of comments that President Obama said during his last few days in office, the left seems to be slightly confused about Israel, and by slightly I mean they have no idea why they think the way they do beyond the fact that they heard somebody say it.

How else would we get to a point where people love Islam and hate Israel? It's baffling. But a recent story coming out of Texas shows that there is some hope. A teacher at the Children's Courtyard in South Arlington tweeted some remarks about Jews and is now under investigation. As she should be.