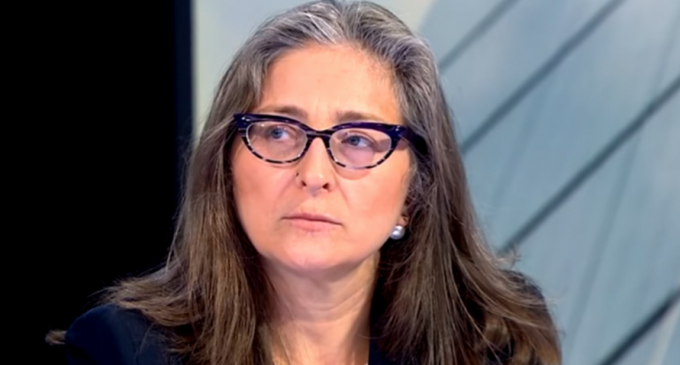 There are certain things that those who are often referred to as “minorities” must never do lest they find themselves on the receiving end of vitriol from the progressives.  Of those, about the worst thing a minority member can do is vote for a conservative or Republican. Liberals cannot come to terms with the idea that traditional or conservative ideas might appeal to an African-American, Latino, or even a Muslim.

This form of political blaspheme must be attacked by those on the left in the strongest manner. And it's not just voting that generates animosity from those on the left. Let a Black person write a column praising Trump, and an example of liberal “tolerance” is on its way.

So we are not surprised that when a Muslim announced support for Trump that she found herself under fire from the left.  More on page two.