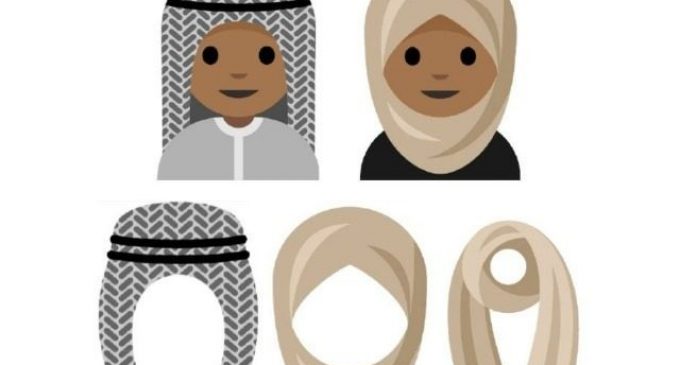 The left claim to care about minorities, but they don't. That has never been more apparent than this week.

In the aftermath of Donald Trump's election, news of an apparent spike in hate crimes began spreading across social media. It was reported that Muslims, African Americans, and Hispanics were being targeted by violent Trump supporters excited by their new president-elect.

Leftist activists on social media seemed delighted by the news. They didn't care that people were being attacked. They just liked the fact that “Donald Trump's America” was as hateful and racist as they had hoped it would be.

The only problem is, much of this news was never true to begin with. People have been fabricating hate crime stories to undermine Trump's presidency, and now they're being caught.