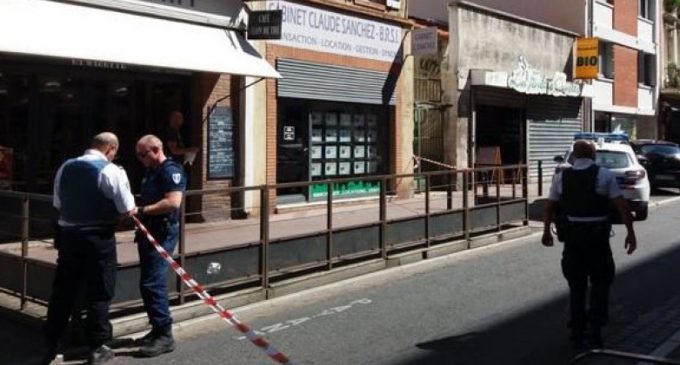 The politically correct stance on radical Islam is destroying countries around the world, but perhaps France the European nation that has been hurt the most.  In Toulouse, France, a female police officer was brutally stabbed in the throat by a Muslim man, because he said she “represented France”.

The attacker, tried to grab the officer's gun and could not disarm her, so he stabber her in the throat multiple times, leaving her in serious condition.  The 31-year-old is Algerian.

Instead of seeing this as a political attack by a radical Muslim who hates France, police, and women, authorities deemed his motivation was evidence of a “psychiatric disorder”.   The police station in the Rempart Saint-Etienne area is on lock down, as the attack occurred when the man “entered a police station under the pretext of making a complaint.”