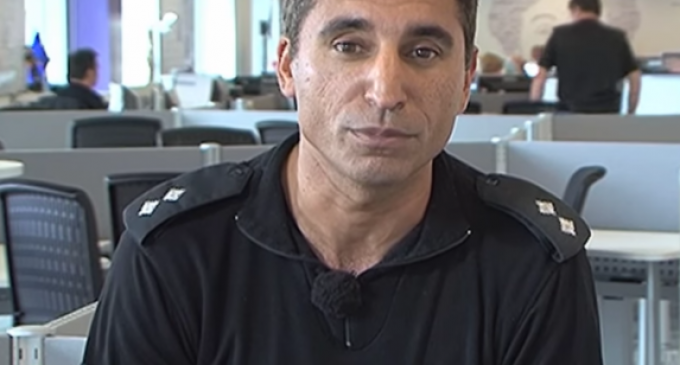 It has become very clear in today's society that the values of free speech only apply to certain people and ideologies.  The left has clamped down so tightly on the 1st Amendment to the Constitution in the United States, that it is hard to tell whether they hate the 1st or 2nd Amendment more.

The #BlackLivesMatter movement has been at the forefront of silencing free speech in the United States recently.  They are especially active on college campuses, where they create raucous — and often violent — disturbances to keep conservative speakers from addressing students.  Ben Shapiro recently had to be snuck in and out of a speaking event at CSULA due to BLM-incited riots on campus.

Perhaps the biggest irony in all of the free speech fascism is the way the left treats speech regarding religion.  While they openly berate and ridicule Christians on a daily basis, liberals absolutely forbid speech that portrays Islam in a negative light.  This is an even bigger problem in Europe than it is here in the United States, where countries are bending over backward to accommodate hoards of unassimilating Muslim migrants.

Now, a Muslim police chief in Manchester, UK tweeted that freedom of speech should not include “offending culture, religion, or traditions.”  To read more about what Chief Inspecter Umer Khan had to say — and the backlash that followed — continue reading on the next page: