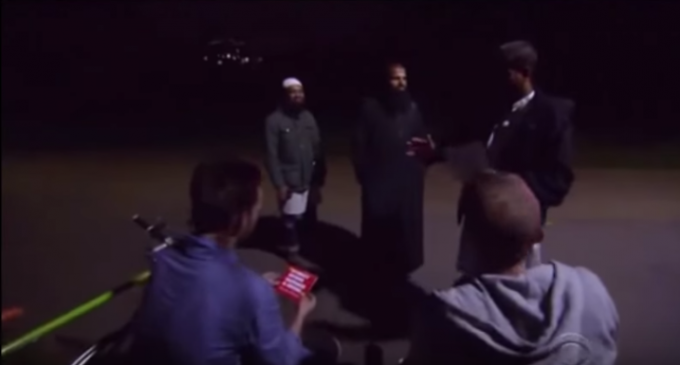 This is the reality of Sharia.  There is no freedom for those who are not Muslim men.  Freedom for anyone else is dictated by Sharia and the men who enforce the ideology.

British journalist asks a Muslim man, “So, do you feel you are British?”  His response is very telling.

View the revealing interview on page 2.