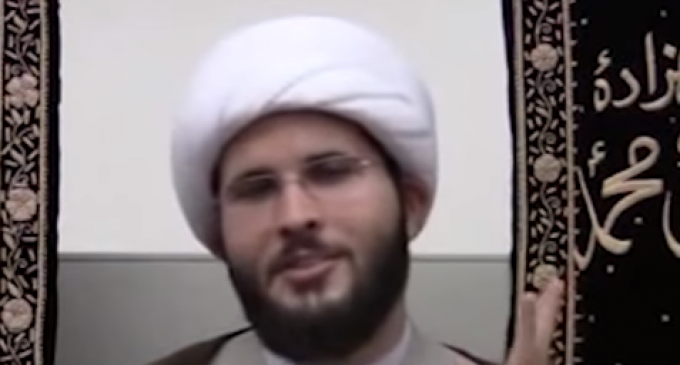 Before Omar Mateen brutally murdered nearly 50 men and women at an Orlando gay bar, he pledged allegiance to the Islamic State. In spite of this, some Americans can't contain themselves from blaming the Christian right for the perpetuating anti-gay propaganda that they claim inspired the attack.

The amount of reasons why this claim is preposterous is endless, but here are a few: First, the man was a Muslim who acted in the name of his Muslim faith. This has nothing to do with Christianity. Second, the man wasn't inspired by anti-gay attitudes. If anything, he was disgusted by the lack of condemnation of those in the gay community. Third, we have no evidence that the attack specifically targeted the LGBT community in the first place. Evidence suggests that Omar Mateen was himself a gay man, who had frequented the nightclub many times before the attack.

But if you insist that this was an attack specifically aimed at the gay community, there is someone to blame beyond Mateen. No, it isn't Christianity. It's Islam. Even so-called “moderate” role models in the religion are calling for the murder and dismemberment of those in the gay community.

Meanwhile, America's Social Justice Warriors are pretending not to notice.

See one such “moderate” make that very claim in the video on the next page: