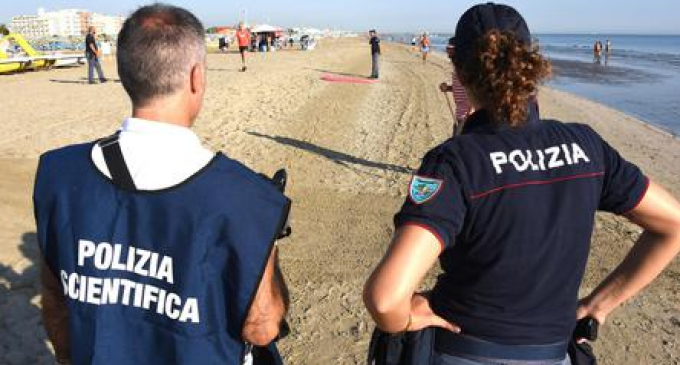 A Muslim ‘cultural mediator’ at a migrant reception center in Italy upset many women this week when he responded to the violent rape of tourists from Poland and Peru in Rimini Italy, by explaining that a man’s “willy” is a gift to women whether they accept it or not.

And in his defense, he is right, historical accurate interpretations of Islam does let Muslim men rape women and children, it’s their duty as men of Allah. Islam is nothing like Christianity or other Western religions.

Abid Jee, the Muslim ‘cultural mediator’ is not an anomaly. His appalling sexist statements are actually getting support from both other Muslims and the left, as well as the fury of the Polish government.

Continue on to the next page to hear Abid Jee's FULL statement explaining how women want to be raped per the will of Allah, and the populist leader's response to this outrage in contrast to the leftist