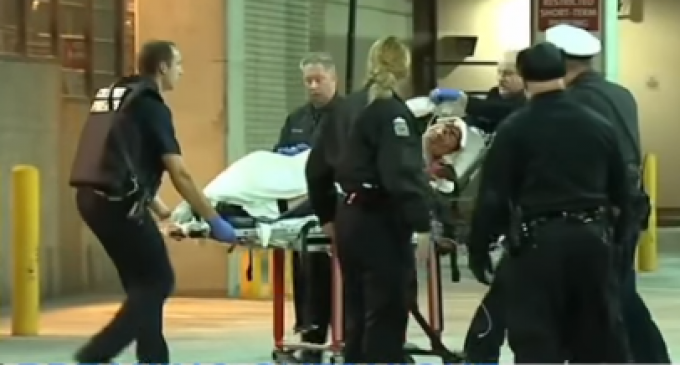 President Obama recently gave a speech in which he criticized those who would claim Islam is NOT a religion of peace, and he suggested again that Christianity and Judaism both have histories that include violence and warfare. And he still refuses to link terrorism and Islam in the same sentence. It is pitiful and artificial that Obama compares Judeo-Christian warfare that goes back to the 12th century and was in essence defensive and attempting to win back lost territory, to Islamic terrorism, which is all around us today, and includes attacks on, and beheadings, of people who simply do not subscribe the the brand of Islam that the perpetrators do.

One of the most recent cases involves a Somali national by the name of Mohammad Barry who entered a deli in Columbus, Ohio, looking for the owner, a proud Christian who had at one time lived in Nazareth, Israel. Barry was told the owner was not there so he left, but came back in about a half an hour. This time he was armed with a machete.