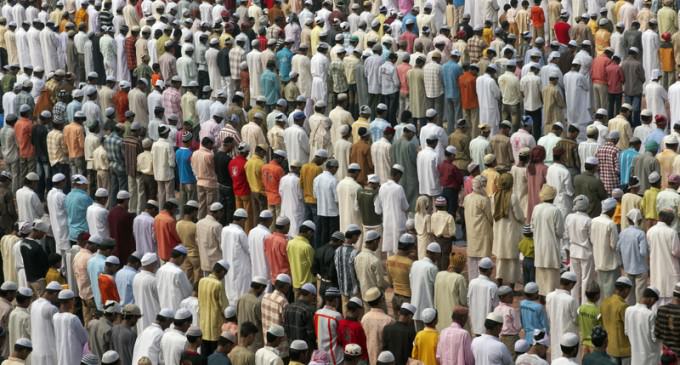 Roman Catholic schools in the UK provoked outrage when they announced that they would not teach students about Islam in religious studies courses, opting instead to make lesson plans revolving around Judaism.

This move was brought about by recent changes in the British educational system which mandated that schools must teach about two religions as opposed to one, although it is up to individual schools to determine which two they would cover in classes.

These reforms were necessitated by a recent attempt to indoctrinate Muslim students in Birmingham with radical teachings, convincing educators of the need to combat religious fundamentalism in schools.

Keep reading to see how religious leaders reacted to the Catholic schools' decision: