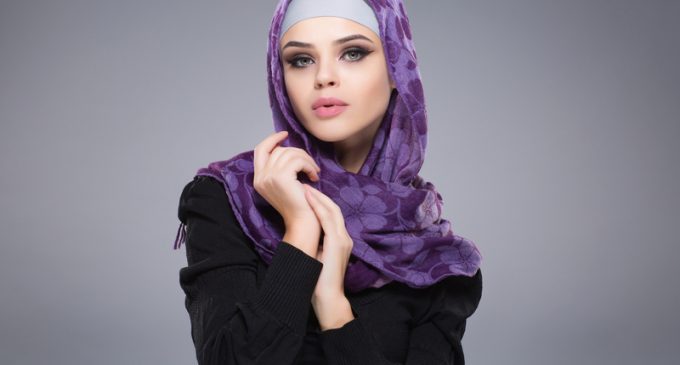 If you want to see where the United States was headed under the Obama regime, all you have to do is look to Europe. As Muslim migrants have flowed into those countries they have brought their culture with them rather than assimilating into their host countries. And they have no intention of adopting their new home countries' culture, but rather expect the nations to which they have moved to adopt theirs.

The inevitable result is conflict. Some of the practices common in Middle-Eastern cultures, especially as relates to the sexes and their relationship with one another, are utterly opposed to prevailing Western cultures and values. It's not that the West has it completely right, but its culture and laws are so different from those in Islamic societies, that it's impossible to integrate the two.

This can easily be seen in something as simple as dress. More on page two.