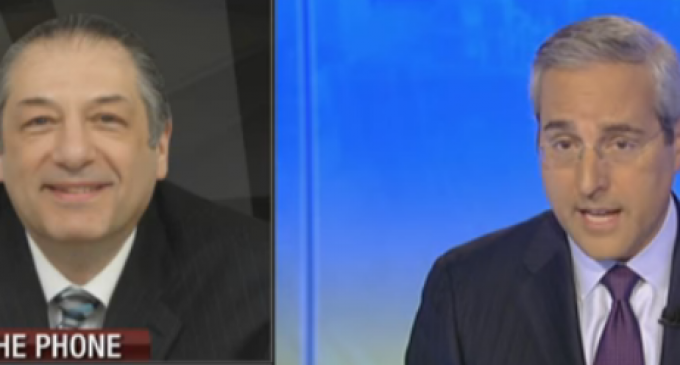 At least we've found one town that is ready to stare down political correctness and call things what they are. In an age where relativism is destroying our ability to communicate clearly, it's incredibly refreshing to see a town speak plainly and tell the PC crowd to just go away.

The town of Owego is preparing to dedicate a memorial to the lives lost during the 9/11 attacks. Sounds innocent enough, right? The issues is that the memorial mentions the words “Islamic terrorists.” An organization calling itself the “Islamic Organization of the Southern Tier” wants the word “Muslim” removed from the monument.

The town's reply?  Forget it.  Move on to the next page to see what the text says: