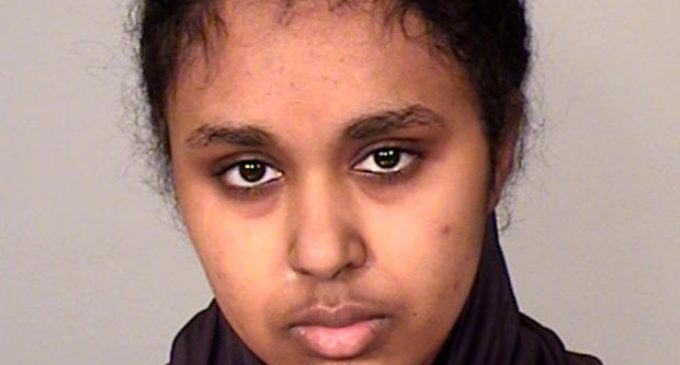 Deranged sociopaths often try to harm America’s schools and universities from time-to-time through use of deadly force.

Often the motives behind these bloodthirsty killers remain unknown. However in the case of former St. Catherine University student Tnuza Jamal Hassan, 19, of Minneapolis, we know exactly why.

She was a devout, albeit radicalized, Muslim working to rebuild the Caliphate and avenge the West for destroying Muslim homelands in the Middle East. Which brings up a very good altogether unrelated point to the issue of her being a radicalized Muslim. We are constantly being encouraged to welcome mass amounts of unvetted refugees from war-torn countries the U.S. has aided in tearing apart.

How do we really expect these people to act towards us once they arrive? That is a very sobering thought. Almost as sobering as what Tnuza Jamal Hassan did to the Catholic school’s campus.