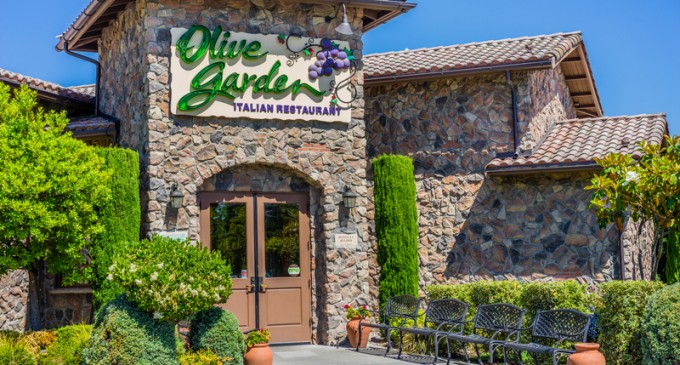 In a story that's heavily viral, a Muslim man named Eslam Mohamed decided to eat at an Olive Garden restaurant on Christmas Eve with a group of other Muslim families in a city near Augusta, GA. When they received the bill, they found that not only had it been paid by an anonymous group of people, but it also had a touching note written across it saying, “Paid, Merry Christmas. Beautiful family.”

This was something that he never expected to happen, and he went to social media afterwards to express his gratitude.

While liberals continue to persecute anybody with white skin that might think poorly of Islam and those who practice it, this situation goes to show that hatred is justified only in situations where it's called for.

If somebody attacks American citizens with religious motivations, of course people are going to make hateful comments about them, and they're justified in doing so. However, that doesn't mean that they're monsters, as Mohamed's bill clearly proves. We might not know the political positioning of the strangers, but the fact that they said, “Merry Christmas” shows that they haven't fallen off the edge with the rest of the politically correct.