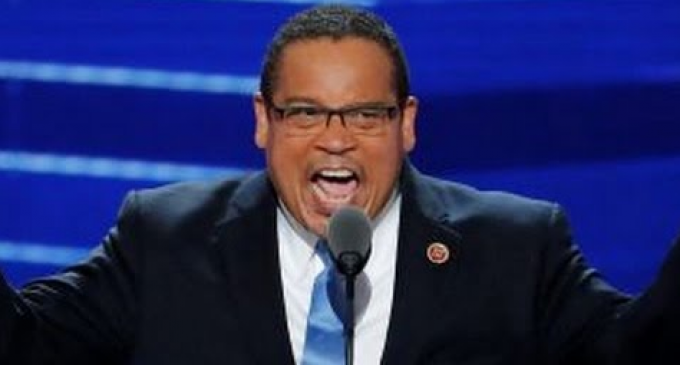 Congressman Keith Ellison failed in his bid to become the next Chair of the DNC in 2016. And that might have been a good thing. Some of it is of his own making as past comments come back to haunt him.  Some of it is a result of the leadership of the Democratic Party trying to figure out how to put things back together after Hillary's devastating loss to Donald Trump.  That's not going to be an easy job.

In fact, just getting someone elected as the DNC's next chair is proving to be a problem — one made worse by infighting between the White House which unofficially opposes Mr. Ellison, and other powerful forces within the DNC such as Senators Schumer, Warren, and Sanders who support him for the position.

So what part of Mr. Ellison's past is causing him trouble?  See page two for the answer.