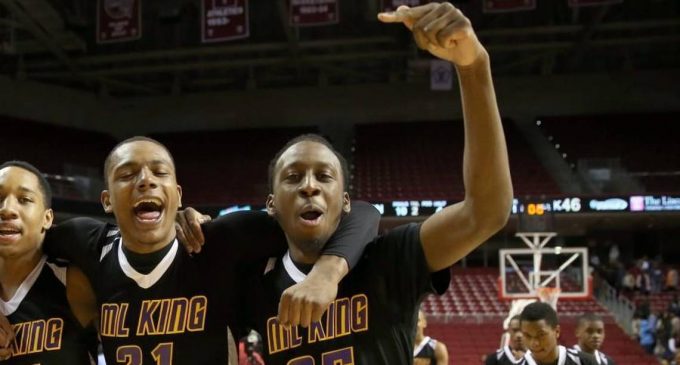 Every culture and religion is different. In America, Christianity overall installs a love for God, freedom, and country in the young. But, other religions such as Islam prohibits demonstrations of patriotism such as standing for the flag or pledging allegiance to a country over the Caliphate. Only the more radical members feel this way. However, it is still significant enough of a number to generate much glee from the left. Despite the fact, a good number of Muslims have no qualms about honoring their county and do not feel that it compromises their faith.

Nonetheless, leftists are now claiming that it is an infringement upon Muslims civil rights to mandate they stand or respectfully observe the others participating in the national anthem and refrain from creating a ruckus.

Continue to the next page to hear the case involving the 19-year-old Muslim student athlete trying to forge the new future of Muslim civil rights in America.