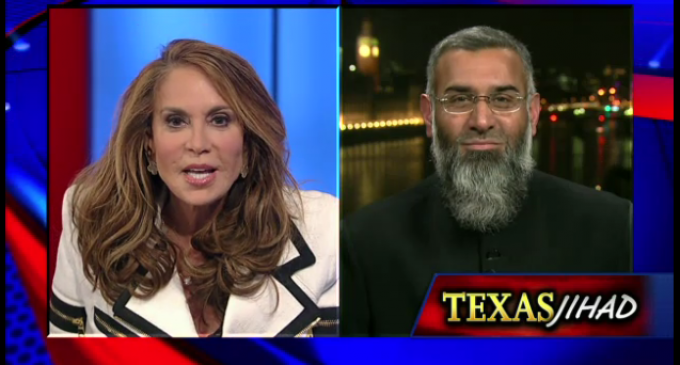 On Fox News Wednesday broadcast of ‘Hannity', Muslim Cleric Imam Anjem Choudray told Pamela Geller, the organizer of the ‘Draw Mohammed' contest which saw a failed jihad attempt, that she was ‘worse than a pig' and should be tried and executed for holding the event.

The cleric insisted that she “knew the consequences” of her actions, to which Geller replied that she lived in America and there were no ‘consequences'.

Watch this clash of civilizations on page 2: