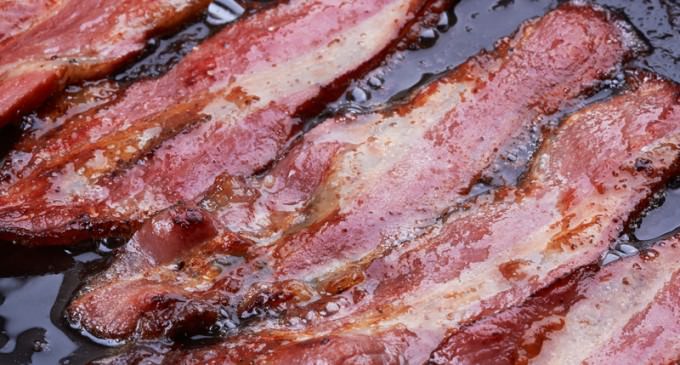 Christians have been criticized and even sued for the free practice of their own religion, and often the stories make headline news — with the christians painted as the villains.

Every time this happens, supporters of these practicing Christians claim that the mainstream media would never pick up on a story if it were Muslims forcing their religion onto others, and it would never be legal action, either.

Now we have proof, as a group of Muslim care home staff have begun altering the diets of the residents of the home to comply with their Islamic beliefs. These people aren't even practicing their religion themselves — as Christians have when they're refused to bake a cake or take photos at same-sex weddings — but instead are forcing others into practicing Islam.

Not only is the practice morally reprehensible, but it's done to a people who are in no shape to protest.

See the report of their changed diet on the next page: