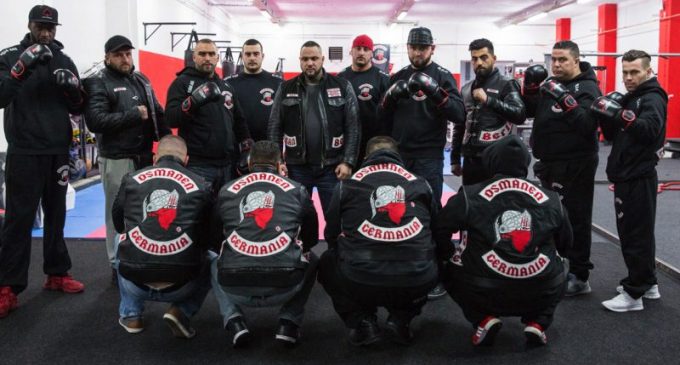 Chancellor Merkel has chosen to lead her country into becoming perhaps the first Islamic state in Europe, one ruled by Sharia law. Since it is a very distressing spectacle to watch from half-way around the globe, one can only imagine what it must be like for average German citizens with a history and culture that goes back many centuries. One that that are watching being destroyed right before their eyes.

With Merkel abdicating her responsibility to protect her people, Germany is facing increasing lawlessness as Muslim gangs are forming to enforce Sharia law in their growing enclaves. While we would not claim expertise in the details of Sharia law, it is clear that grace and peaceful coexistence with other cultures are not features that are to be practiced. It is especially strict, with penalties, if enforced literally, that are not only profoundly at variance with western jurisprudence, but are brutal.

Unless the German citizens are willing to roll over and allow their culture to be marginalized or obliterated by Muslim migrants and their Sharia law enforcers, there will be serious conflicts. And in fact that's just what is on the way.