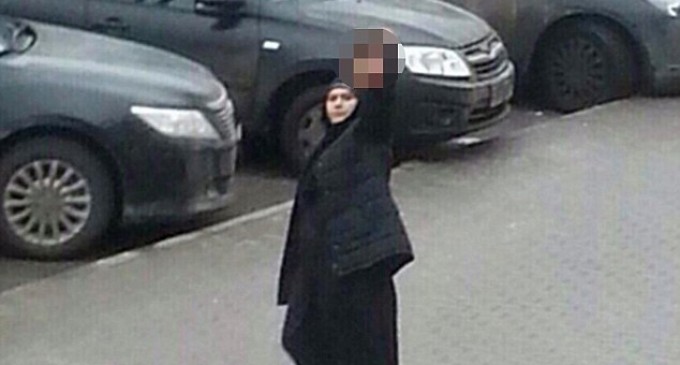 On February 29th, Gyulchehra Bobokulova, a 38-year-old mother of three living in Moscow cut off the head of the four year old girl that she had taken care of for two years as a nanny. She then set fire to the home of the parents, and took to the streets to with the child's head, swinging it wildly about and shouting “Allahu Akbar.”

Bobokulova is a Muslim woman from Uzbekistan. She claimed she saw how other Muslims were cutting off heads online, and Allah told her to do it to the little girl. Now Bobokulova is being interviewed to determine her mental state and ability to be tried in a Russian court. The likelihood is that she will never face trial and will be judged not responsible for the horrific crime.

See page 2 for photos and more on Bobokulova: