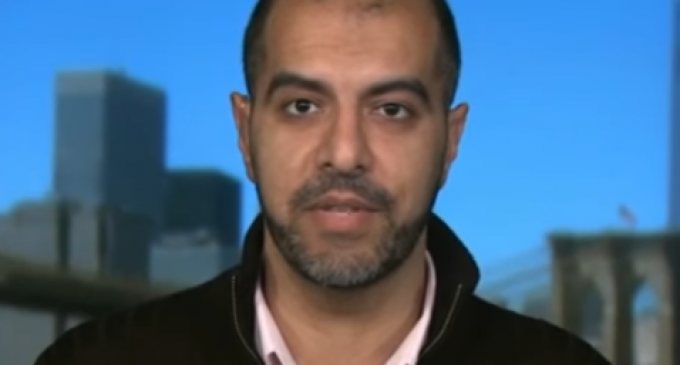 It's not just Democrats who are upset with the implementation of President Trump's immigration policy. There are those within the Islamic community who are furious in that they believe that the president's actions unfairly target Muslims. Some have gone so far as to step over the line in their criticism of the president, calling for violent acts against him.

In making such outrageous statements these people unwittingly support the very notion they deny: There are members of the Muslim community who are prepared to commit violent acts against those who either insult their beliefs or who call them out of the danger radical jihadists represent. Yet it was just such a refusal to embrace and speak the truth by the Obama administration that has contributed to the dangers we face.

The radical Muslims use terms like “Islamophobia” that they borrowed and adapted from other movements in an attempt to shame and silence critics. But for all the terms they might wish to invent, the danger remains, and they are examples of what the danger we face looks like. More on page two.