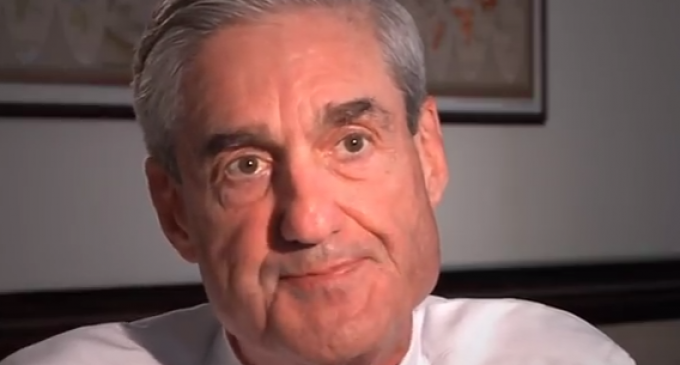 The media is been obsessed with fake news coming out of the White House — but the Trump administration does have one problem that is very real. The Trump White House has a leaking problem, and it’s sinking the administration’s attempts at good P.R.

Unfortunately, the leakers that have been identified so far all seem to be either holdovers from the previous administration or people who were not appointed by Trump personally.

The most infamous leaker may be former FBI Director James Comey. He leaked material often, most notably his memos about personal meetings he had with Trump after his inauguration. That particular leak may have contained classified material — and would be illegal.

Now, the group of people who replaced Comey is continuing the traditions of leaks against the White House.

See what The Special Council’s Office leaked about Trump on the next page: