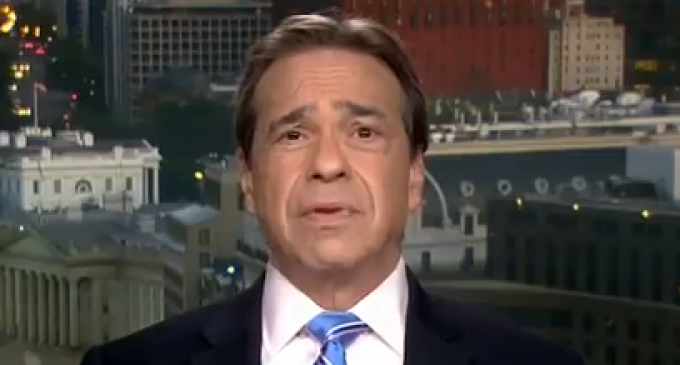 “So disgraceful that the questions concerning the Russian Witch Hunt were ‘leaked’ to the media,” Trump bristled in a tweet. President Trump also noted that not one of the 49 questions published, which was published by the by the New York Times, deal with possible collusion between the Trump campaign and Russia.

So disgraceful that the questions concerning the Russian Witch Hunt were “leaked” to the media. No questions on Collusion. Oh, I see…you have a made up, phony crime, Collusion, that never existed, and an investigation begun with illegally leaked classified information. Nice!

It would seem very hard to obstruct justice for a crime that never happened! Witch Hunt!

The investigation, which has been underway since May 2017, has failed to produce any evidence whatsoever of collusion.

Move to the next page to see more details as well as video of Zeldin supporting his case: