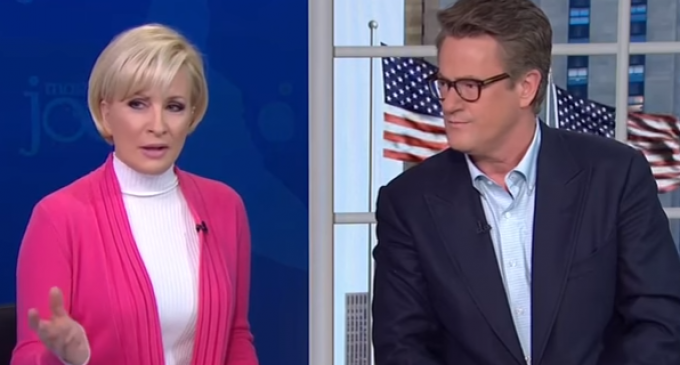 It's easy to deduce that the purpose of the mainstream media is to brainwash ordinary Americans, but it is rare to hear them outright admit that it is their job.

Anyone who paid even the slightest attention to the way the press covered the 2016 presidential election could tell that they were pushing an agenda. Indeed, the obsessive manner in which they picked apart every utterance and gesture made by Donald Trump left no doubt as to where their sympathies lay. In any case, it seemed like most viewers caught on to this and decided to pay the media back by voting for the candidate they were condescendingly instructed not to vote for.

As a result, the thinly-veiled liberals who make up the press corps have gone into disaster mode, blowing the most miniscule affairs out of proportion and taking every opportunity to chastize the American people for voting “incorrectly”.