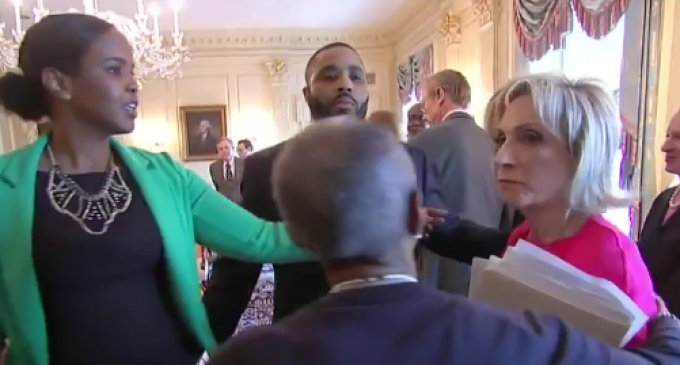 It looks like MSNBC is going to have problems gaining access to officials in the Trump administration. That probably should not come as a big surprise given that the network, including such anchors as Rachel Maddow, have been consistent opponents of President Trump long before he was elected last November. No doubt he would consider them to be a purveyor of “fake news” much as he characterizes CNN and The New York Times.

Andrea Mitchell of MSNBC just attempted to question Secretary of State Tillerson, and found herself and the rest of the press escorted out of the room at State Department headquarters. More on page two.