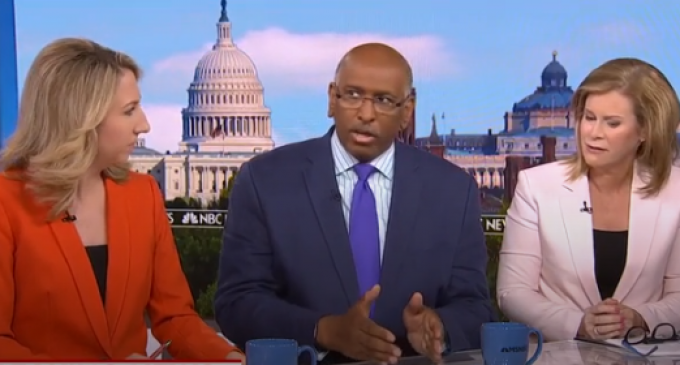 MSNBC panelists went all out in their description of the detention facilities used to house immigrants that illegally crossed the U.S.-Mexico border, accusing the Trump administration of operating “concentration camps.”

Former Republican National Committee Michael Steele joined former Obama campaign aide Stephanie Cutter in the used of the term “concentration camps” but Steele went a step further and warned viewers their children “could be next.”

Of course, the Left loves to label President Trump as some sort of dictator bent on creating a fascist state, even though the man is doing a damn good job at restoring our Republic.

These liberals also fail to take into account that these kids that crossed our border illegally have a much greater standard of living than the 13 million children living in the US below the poverty line.

On the next page, you can check out the video of MNSBC's latest in leftist lunacy as well as the actual facts and figures on how these kids are treated.