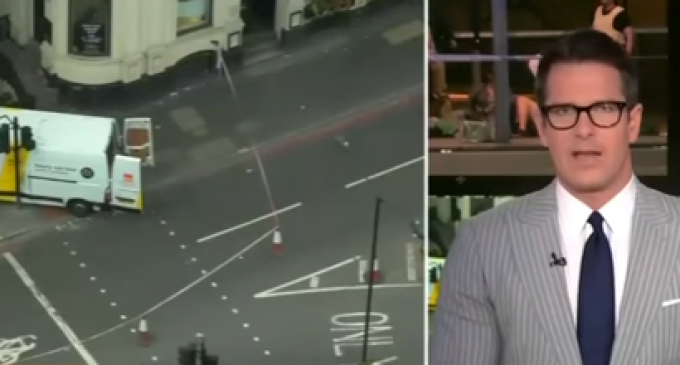 The liberal agenda advocates increasing Muslim migration and the acceptance of sharia law, but not combating radical terrorism. So, it comes as little surprise that MSNBC and Roberts jumped on the liberal deflection bandwagon. They’re suggesting President Trump is provoking these radical terrorists to attack Western countries.

What is Roberts Suggesting President Trump does to encourage Terrorism?