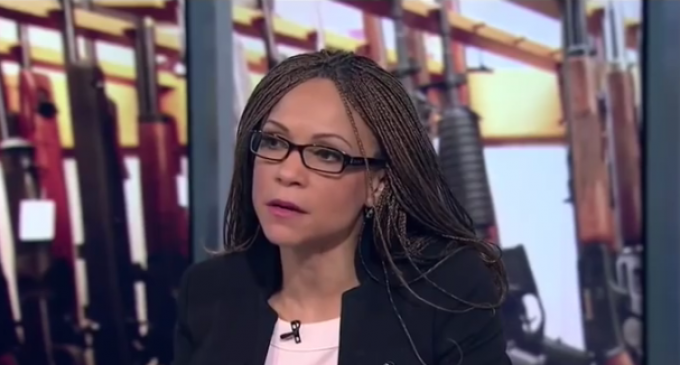 Liberals persist in their strategy of flinging any number of questionable claims about gun control to get people behind it.

Just this week, MSNBC host Melissa Harris-Perry reached extra far when pushing her anti-Second Amendment agenda. In a panel discussion with former police officer and John Jay College professor Jon Shane, Harris-Perry argued that since some men use legally-purchased firearms to kill their wives, that all the guns in the country should be confiscated.

Yes, to anybody with the slightest smidgen of intelligence, this is an absurd argument, but the host fell back on it as if were some unbeatable trump card. Shane, who supports firearm ownership himself, wasn't having it, refusing to waste the panel's time on rebutting Harris-Perry's point and dismissing it as the facile argument that it is.

What's terrifying, however, is that many liberals will watch the discussion and come away thinking Harris-Perry has a point.

See video of the exchange on the next page: