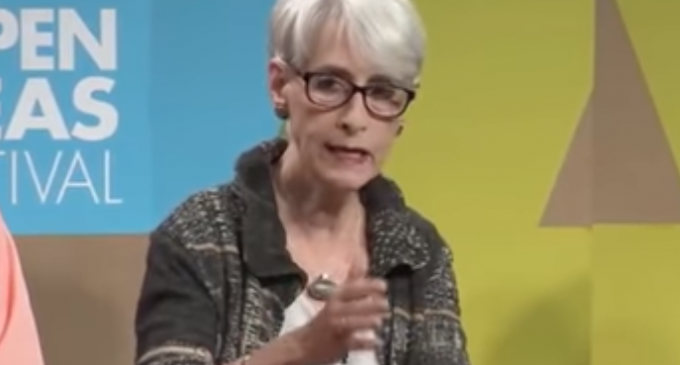 The leftist media have a new reason why Hillary Clinton lost the election — unsurprisingly, it has nothing to do with Clinton's own shortcomings.

It also has nothing to do with the fact that Clinton herself was an uninspiring, unideological wet blanket of a candidate — or that she all but ignored Wisconsin, Michigan, and Pennsylvania. That Clinton was under active investigation by the FBI for much of her candidacy is also not acknowledged.

So how does this theory — provided by an MSNBC contributor — explain Clinton's loss? Apparently, it was because of Barack Obama. Sure, Obama managed to win two elections and remains more popular than Clinton ever was, but this talking head still somehow believes that Obama managed to drag down Clinton. If anything, he probably propped her up. After all, she basically ran as a third-term for her former boss.

If anything, he probably propped her up. After all, she basically ran as a third-term for her former boss.

But that ignores racism — the left's favorite topic.