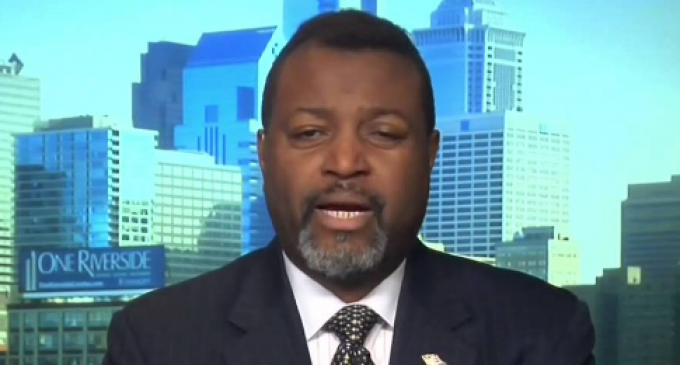 MSNBC is known for being a leftist network, but every once in a while, MSNBC contributors manage to surprise the world with their extreme ideology. This week, an MSNBC employee did just that, by suggesting that ISIS bomb a Trump-owned property.

This is hardly the image MSNBC is trying to promote. A few months ago, the channel started airing ads saying “People might start accusing us of leaning too far to the right.” The ad contained pictures of six somewhat conservative contributors and the tag “Only on MSNBC.”

Of course, anyone who regularly watches the network knows that that aren't “leaning too far to the right.” Far from it. Instead, the channel is still filled with leftist ideologues who, apparently, are willing to let people die in order to undermine Donald Trump.

Read the offensive tweet, posted by an MSNBC contributor, that asks for a suicide bombing of a Trump property on the next page: