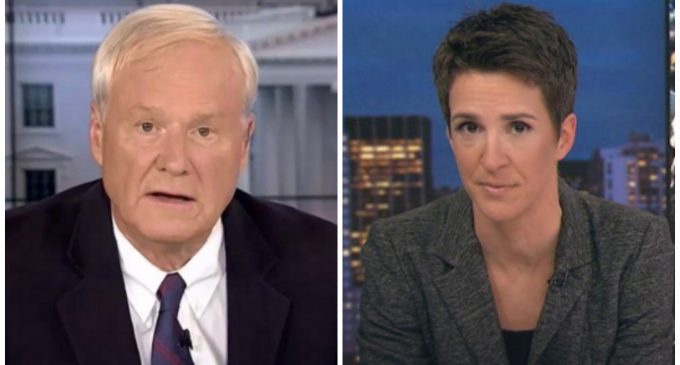 While many Americans were impressed by Donald Trump's inspiring, heartfelt inauguration speech yesterday, the liberals in the media went absolutely ape over just about everything he had to say.

Of course, this is keeping in line with their behavior for the past election cycle. Virtually every word uttered by Trump on the campaign trail has been subjected to a level of scrutiny that no president in recent memory has been subjected to. Sure, progressives will whine about mildly critical comments made by some about Barack Obama, but for the most part the press was nothing less than a propaganda arm of the Obama administration.

The polar opposite is the case for Trump, who many in the media have declared a veritable war of words on since the earliest days of his campaign for the presidency. Naturally, this has given way to some truly absurd examples of rhetoric from them.