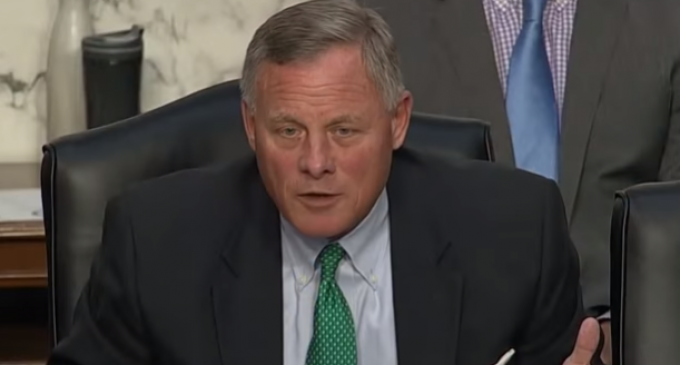 “This week we saw cold, hard evidence of the Trump campaign, indeed, the Trump family, eagerly intending to collude, possibly with Russia, a hostile, foreign power to influence American elections. In the month, again, as we celebrate the courage of our Founders, Republicans in Congress have become enablers of the Trump/Russia assault on our democracy.”

Those were the words of Nancy Pelosi from July 2017. At that time, Pelosi was quite certain she saw ‘cold, hard evidence' of a ‘possible' conspiracy between Trump and the Kremlin. That asinine, self-contradictory statement perfectly sums up the witch hunt our President has been put through. With the greatest fervor and utmost certainly the mainstream media, Democrats and liberal mouthpieces all caterwauled that Trump was guilty! guilty! guilty! and would soon be in jail, yet, out of the other side of their mouths, they were undoubtedly asking each other when that darn evidence was going to turn up. The ridiculous charade is finally coming to an end.

Of course, it did serve to create a great amount of hate, something the left can never seem to get enough of.

Details on the next page.