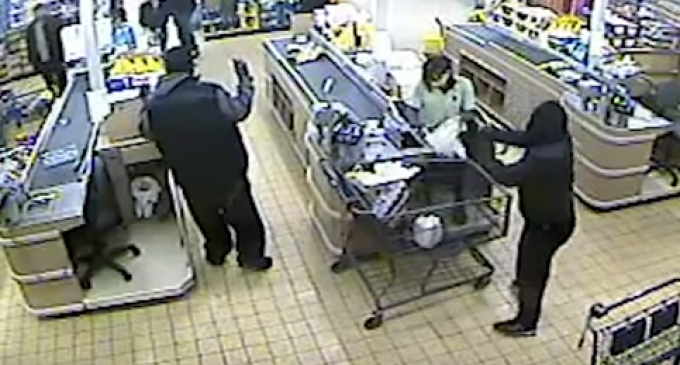 It finally appears as if Speaker of the House Paul Ryan and Senate Majority Leader Mitch McConnell are getting the picture and have taken the advice of Rush Limbaugh seriously.

In his radio show months ago, Limbaugh brilliantly put forward an opinion that if the Swamp RINOs would simply swallow their pride and put aside their inflated egos for one moment and then passed a whole bunch of the agenda items for Trump, that there was a probability of a Republican majority for at least the next 25 years.  His opinion that he had offered up stemmed from the Establishmentarians' seeming purposeful defiance of the Trump agenda in order to somehow prove themselves correct when they predicted gloom and doom if Trump was the nominee.  They had said, “You just watch!  If he's the nominee, Hillary will win in a massive landslide and we will be out in the cold soon after for a nuclear winter's worth of time!”

Of course, they had no clue that there was any chance that Hillary could actually lose the election and, because of their proud indifference to the pulse of real Americans, they looked at the New York Times and RealClear Politics for their polling data and were completely bamboozled.

Limbaugh offered this bit of advice for the “good of the party” so that the Republicans could salvage just a smidgeon of self-respect and surf the big wave into the next quarter century like Bethany Hamilton.

With the tax code overhaul bill now history as Mitch McConnell and the rest of the Republicans (except of course Bob Corker) celebrate in the chamber, Paul Ryan is doing a victory lap of his own as they are now putting forward a vote on the Conceal Carry Reciprocity bill that is so important to the constituents of the Rightwing!

Read on the following page about the most recent movement on this very significant piece of legislation that appears poised to change American gun rights for the better!