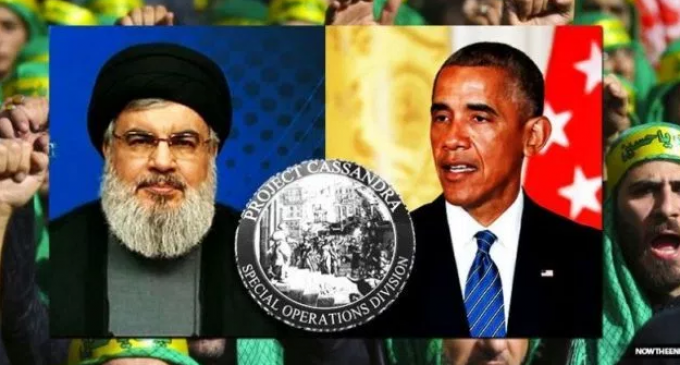 Politicians get into office and remain there not because they are good economists, well-versed in foreign policy, or even particularly intelligent. They are in office because they are good at running election campaigns. Now some of the characteristics just mentioned and others might help their campaigns, but when it comes down to it, the office holders are those who are the best at running successful campaigns. Or at least the best in hiring staff to run those campaigns for them.

That sounds cynical, and perhaps it is. But it dispenses with a silly notion that politicians often want to promote. That being that they are the best and the brightest the nation has. Some are. Many are not. And some are crooks.

Pushing a particular agenda can rack up points that will help a politician's career. This is good or bad based on what agenda is being pushed. However, when it is done solely to accomplish a nefarious political goal without concern for ethics, the law, or the good of the nation, it is evil and must be exposed.

It goes without saying that such tactics would have typified an administration run by Hillary. However, Mr. Obama also engaged in corrupt activities to advance his political agenda. In fact, he played it fast and loose with a notorious terror group in order to be able to claim success in a dubious area of his foreign policy. Page two will expose the corruption for which he should be prosecuted.