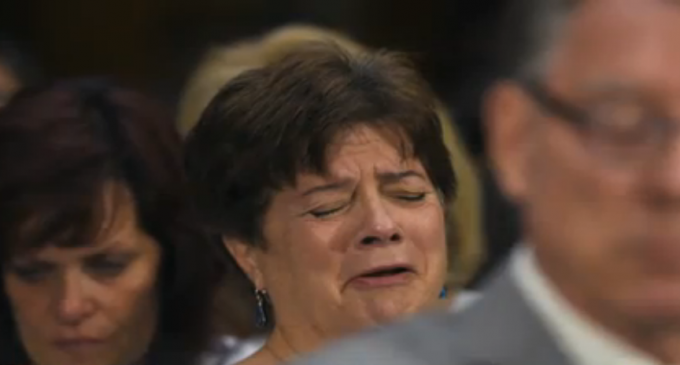 This past Tuesday, the Senate Judiciary Committee held a hearing for families of those slain by illegal immigrants. One would expect that while heart breaking testimony was being given that Congressmen would be right there with them. Unfortunately, nothing was further from the truth.

“The hardest part for me was to watch some of the Congress members falling asleep and some of them were doing whatever they did on their phones,” said Sabine Durden, whose child was killed by an illegal. “There were a few that paid attention, because people were pouring their hearts out, and our lives have been shattered. They sit there and participate in it and don’t even have enough decency to just sit there and look at us.”