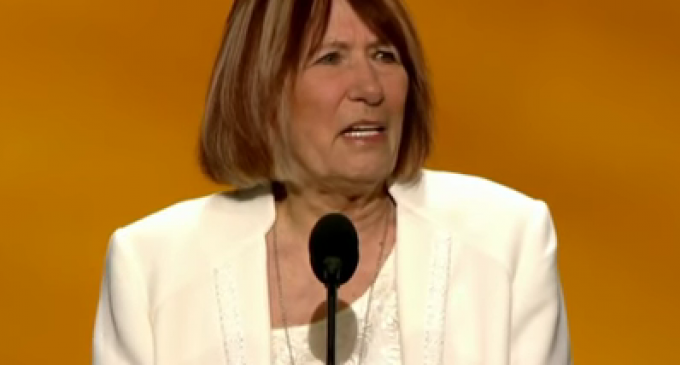 Hillary Clinton officially becomes the Democrat's presidential nominee next week, after a long and embarrassing fight against socialist Senator Bernie Sanders, but she has yet to put her biggest challenges behind her.

While Sanders put up a tougher-than-expected fight, he mostly battled Clinton from the left. Because of this, Clinton largely avoided being attacked on her two greatest scandals, her emails and Benghazi.

The former has already caused Clinton irreparable damage thanks to FBI Director James Comey, who failed to recommend indictment but still lambasted the former secretary of state for her “extremely careless” attitude toward top secret information. Now, the role she played in Benghazi is once again threatening to derail her campaign.

Leading the charge against Clinton is one of the GOP's best surrogates on the matter, Pat Smith, whose son, Sean died during the attacks.

See what she has to say about Hillary Clinton on the next page: