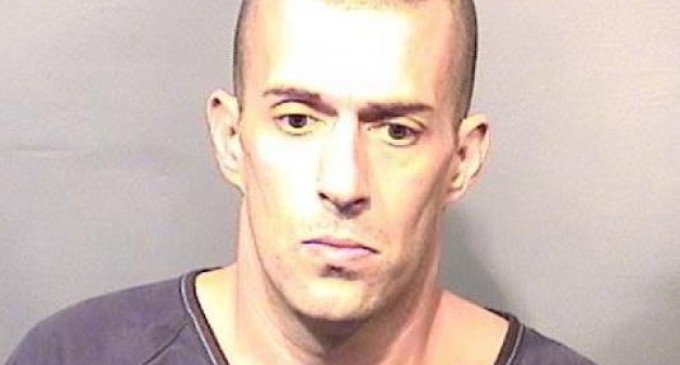 America is once again showing its teeth to its own people through political correctness taken to the extreme. Michael Wolfe, 35, was charged with armed burglary and criminal mischief after breaking into a mosque in Central Florida. Police say that Wolfe acted alone, breaking into the mosque at night, breaking windows and other property and then leaving a slab of raw bacon around the front door.

To most, the serious part about this crime would be the fact that he broke into a mosque with a machete. But after the case reached the state attorney's office, the most serious part about the crime ended up being the bacon he left on the front door. Because of this, Wolfe is now facing a sentence of life in prison.

Let's take a quick recap of the past four years in America. President Obama has let countless Muslims with terrorist connections loose in the country. His plans to shut down Guantanamo Bay will see more released. These people murder innocent civilians with guns, bombs and all types of deadly weapons. Yet, an American man, who vandalizes a mosque and wraps bacon around the door gets life in prison. How does any of that make sense? Only in modern America would pork products be considered instruments of terrorism.

Read what the State Attorney said on the next page.