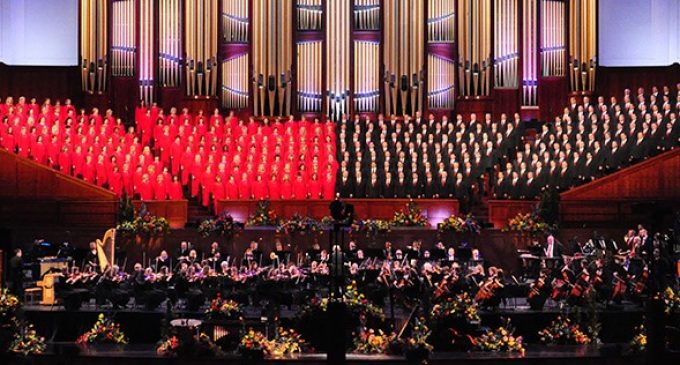 This whole thing about boycotting or creating disturbances at Donald Trump's inaugural ceremonies has certainly gotten old. An awful lot of people don't like the guy, and are unhappy that he defeated Hillary.  We get that.  But this continual parade of celebrities and others demanding that Trump be snubbed is childish.

Those who claim that disrupting the inauguration is appropriate because their values are different from Donald Trump's need to sit down and take a serious look at the alternative.  Mrs. Clinton's values led her to engage in corrupt practices for which she might still be called to answer for in a criminal court.  How do their values square with Mrs. Clinton's?  Would these same people protest her inauguration, or would they give her a pass just because she is strongly pro-choice?

One group has accepted the invitation to perform even though some might have personal issues with Mr. Trump.  More on page two.