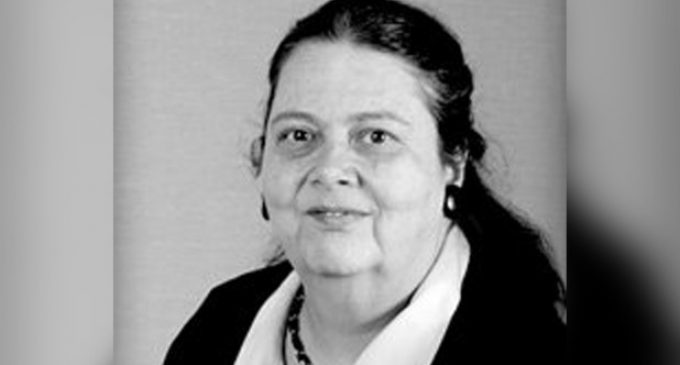 A sickly Westchester judge has filed against the state of New York, saying court officials are engaged in a campaign of harassment against her due to her myriad medical conditions, one being explosive diarrhea, which forced her to use a courtroom garbage can as a toilet.

White Plains City Court Judge Elizabeth Shollenberger claims that officials subjected her to “extreme humiliation” after sending workers in hazmat suits to clean up one of her courtroom messes.