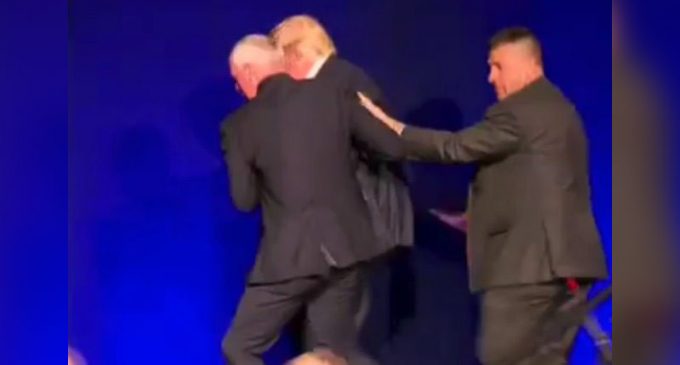 As the mainstream media began to recognize the possibility of a Trump presidential victory, it was inevitable that their biased coverage would increase and prompt extremists to take action at rallies. Meanwhile, major outlets did their best to cover up and downplay the Project Veritas Action coverage of the Clinton campaign's efforts to incite violence at Trump rallies.

See video on the next page of Trump's Reno Rally speech when Secret Service Agents were forced to take action to prevent a tragedy: