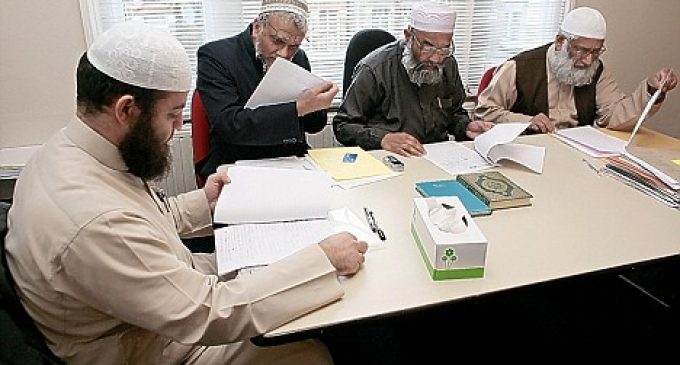 It doesn't take much research, and you certainly do not have to be a legal scholar to determine that the U.S. Constitution and Islamic Sharia Law cannot coexist in the same place. That is not intended as an inflammatory statement, it is a simple statement of fact that can be verified by just reading.

The reason that statement does create so much tension is that those who are determined to implement Sharia Law would be blocked from doing so by the truth of that observation. No individual, legislature, governor, president, or court has the power to suspend the U.S. Constitution, although many have tried. There is a method for legally amending it, but that is not what the proponents of Sharia Law propose because they know it would not work.

The threat that Sharia Law presents to our culture, way of life, laws, and protected liberties is profound. Hence, there is no surprise that states are taking preemptive action to outlaw that plague before it takes root. This should not be necessary since much of Sharia Law contradicts the Constitution, however it is a fine idea to point that fact out publicly and let the chips fall where they may.