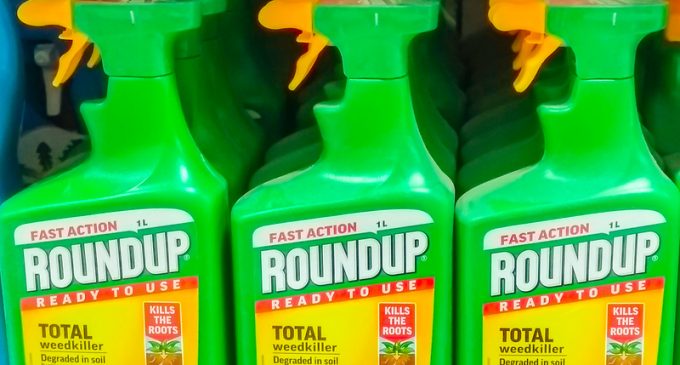 In a historic suit, Monsanto has been ordered to pay $289 million in compensatory and punitive damages to a former school groundskeeper after a San Francisco jury found it contributed to the man's terminal cancer.

The EPA has known for at least 35 years that Roundup is a toxic poison.

Back in 1981 the EPA reported that the herbicide was ‘unlikely to be dangerous’ even though studies conducted from 1978-1986 on rats show otherwise. In 1982, Monsanto requested the details of one study from 1981 study be kept from public scrutiny as a ‘Trade Secrets’, suggesting a cover up.

Turn the page for details on this landmark case, as well as see a video of one Monsanto lobbyist who claimed that Monsanto's Roundup is safe to drink by the quart, but freaked out when offered a glass.