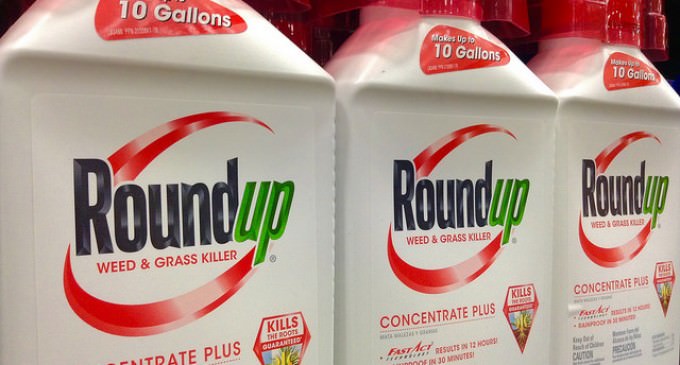 Monsanto, the controversial maker of Roundup, has been dealt a major blow by the State of California.  The EPA has announced it will list glyphosate, the main chemical in Roundup, as a carcinogenic.

Roundup, the US's best selling weed killer has been the topic of for many due to Monsanto's manipulation of the market, from organic seeds, to home based growers to independent farms.  Now, they might be facing the beginning of California's benchmark listing as a carcinogenic, that may have consumers reacting negatively enough to impact Roundup's sales.

Monsanto's reaction to stop the EPA next page