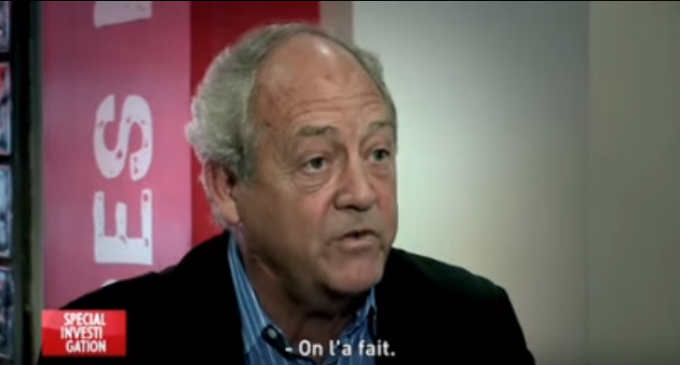 Monsanto's Roundup has been making headlines, as the World Health Organization came out with a report on the weed killer.  Monsanto is synonymous with the “big corporation” inflicting the average farmer in a cycle of, deadlock, as they introduced their genetically modified seeds, that are resistant to their weed killer Roundup.  A “no-till revolution”.   The weed were killed by Roundup, and the seeds owned by Monsanto would grow, no tilling.

The monopoly Monsanto has, is fueled by this cycle of the “no-till revolution”.  When winds from adjacent farms blew the Monsanto spores into non Monsanto farms, Monsanto went to court suing family farms out of business.

The safety of Roundup is under scrutiny.  In a victory for those opposing Monsanto and its henchmen mentality, Roundup has been deemed a carcinogenic by the World Health Organization.

A video popped up of Dr. Patrick Moore being challenged to drink a glass of Roundup.  Monsanto has heavily denied Roundup is harmful to humans.

More on Roundup video next page