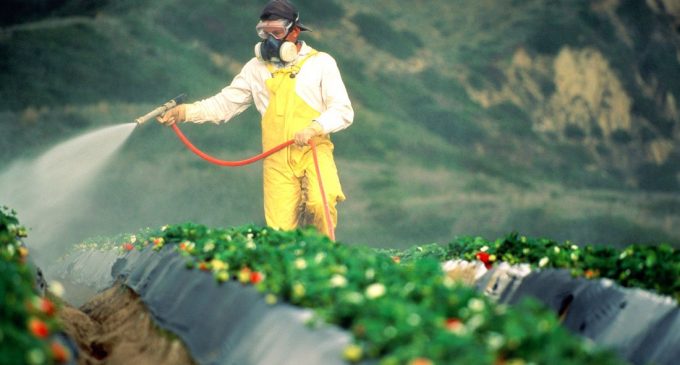 Roundup, a herbicide marketed by Monsanto, is best known for its use in agriculture as well at home for killing weeds and grasses. It’s been around for many years and the EPA has even known it to be toxic for 35  years. This criticism looms large in the alternative health industry, but has also made its way into the research departments of mainstream universities.

It turns out that Roundup, or rather its key ingredient glyphosate, has more than just herbicidal effects. And it might be causing more problems that previously realized.